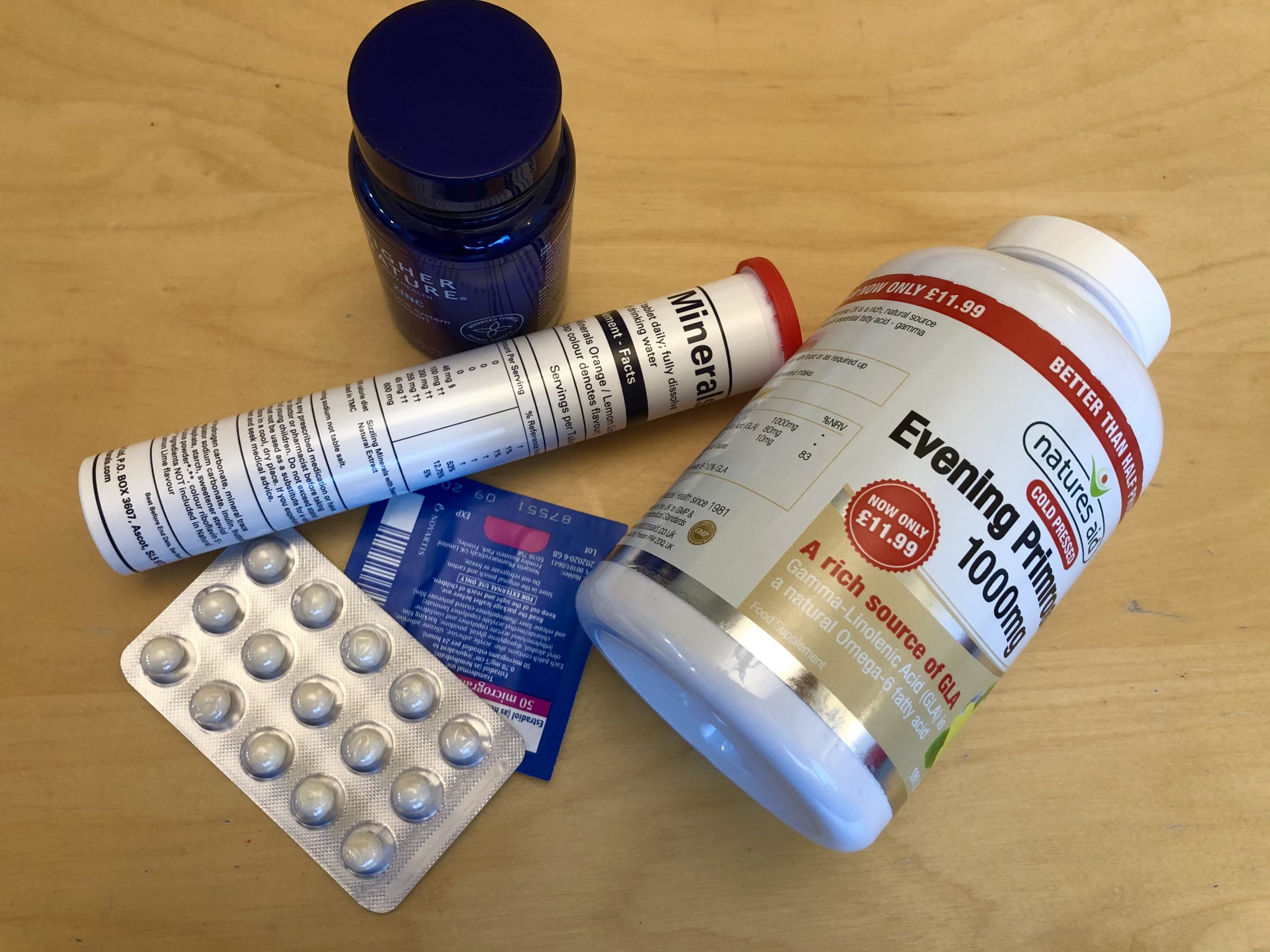 Why I changed my mind about hormone replacement therapy for menopause

When I found out I was post-menopausal about a decade too early, my GP said: “Let me know if you want to try hormone replacement therapy” and that was the end of the discussion. There was no way I was going to touch the stuff. Why? Because I was misinformed.

Everything I read implied that hormone replacement therapy (HRT) was pure evil. The media had an ongoing scaremongering campaign about HRT, basing its reports on two studies (the Women’s Health Initiative and the Million Women Study) that were later found to be flawed.

The main message was that combined HRT consisting of oestrogen and progesterone – the two primary female sex hormones that decline as women age – significantly increased the risk of breast cancer, coronary events, stroke and blood clots. Frankly, I was surprised that my doctor had even mentioned it. At the time, I didn’t know what I didn’t know.

I didn’t know that because I’d had an early menopause, I was at a higher risk of osteoporosis and heart disease due to my lower oestrogen levels, and that I needed HRT to protect my body against these increased risks, at least until I reached the age of a normal menopause. At least.

I also didn’t know that there is a higher breast cancer risk for women who drink two units of alcohol a day or for those who are overweight, than there is for women who take HRT – just to put things into perspective.

Thinking I knew better, I smugly decided to sort it out myself and go the ‘natural route’. I began with acupuncture, sage-based supplements and Chinese herbs. At first, these worked brilliantly and were enough to keep my hot flushes and night sweats under control.

But after a while, the symptoms crept back, along with a few new ones (lack of energy, vertigo, low libido, insomnia, brain fog, memory loss) that I had put down to being a busy mother with two young kids.

I then tried various yam-based progesterone creams that were supposed to balance my oestrogen and progesterone levels. Nothing changed.

After about four years and hundreds of pounds spent on natural remedies, I was fed up. If anything, my symptoms had worsened. That’s when I started seriously considering HRT.

I’d heard of something called bio-identical HRT, which was again yam-derived and was said to be the same as the hormones that one’s body produces naturally.

From what I’d read, the synthetic HRT was the ‘bad’ stuff (i.e., higher risk of breast cancer and blood clots, potentially unpleasant side effects), but bio-identical HRT was supposed to be safe. Unfortunately, it was only available privately in the UK, so I was drawn into another money-sucking vortex to get it.

Long story short, I paid a lot of money to get what was claimed to be bio-identical HRT in the exact dosage that I needed, based on blood tests that revealed my deficient oestrogen, progesterone and testosterone levels (testosterone is another sex hormone that declines as women hit the menopause).

The HRT ingredients were made up by a special pharmacy and delivered to me by post. First, I tried a cream, which didn’t do anything.

Next, the menopause clinic doctor switched me to bio-identical HRT lozenges, which were designed to dissolve under my tongue. Finally, I got some relief. For the most part, my hot flushes and night sweats went away. However, my other symptoms stuck around.

Nevertheless, I persevered for over two years, not realising yet that some of my symptoms were due to the menopause and not because I had a busy life.

My re-education: bio-identical vs body-identical

Things changed again when I joined a Facebook group called The Menopause Support Network, which had loads of reliable information that I somehow hadn’t had been able to find on my own before. I realised that many of my symptoms were linked to the menopause, and I wasn’t doing as well on my HRT as I’d thought.

I still had several symptoms. On top of that, a bone density scan (known as a DEXA scan) showed I had osteopenia. In other words, I didn’t have osteoporosis, but my bones were weaker than normal healthy bones.

There was a GP/menopause specialist in the group called Renee Hoenderkamp, who regularly answered questions about HRT. It was on this Facebook group that I first heard about “body-identical” HRT, which was plant-based and had the same molecular structure as the hormones produced in our bodies.

Dr Hoenderkamp posted a YouTube video about the differences between bio-identical and body-identical HRT, explaining that while both were derived from plants, bio-identical HRT was not subject to the same strict regulations and quality control standards as the licensed body-identical HRT that was available through the NHS from my GP. [Just to be clear, this information is based only on the UK market.]

Left to my own devices with no further follow-up from my GP, I had been led to believe that only the synthetic, non-natural version of HRT was available through the NHS, but this wasn’t true.

When I realised that I could have been getting this regulated and relatively safe form of HRT from my regular GP rather than paying a private clinic hundreds of pounds for an unregulated product, I decided to switch to body-identical HRT.

Body-identical HRT has improved my life

Since starting body-identical HRT, most of my remaining symptoms have been resolved. Although I still don’t feel like I’m 25, I certainly feel much more like my old self.

I also feel better knowing that the HRT is protecting my heart and bones, which I may have put at unnecessary risk during the years before I began HRT.

The oestrogen comes in the form of patches, gels and sprays. I’m on the patch, which is a small clear sticker that I place on my lower abdomen and change twice a week. Because it’s absorbed straight into my bloodstream, there’s no increased risk of blood clots or stroke.

The progesterone, which I need to protect my womb lining, comes in a micronised pill form that’s also plant-based. I now know that progesterone in a cream form, like the ones I’d used in the past, is not scientifically proven to be safe and effective. I take one pill every night.

Do your research before discounting HRT

I completely understand that the decision to take HRT is very personal and depends on a woman’s medical history. I’m certainly not trying to push HRT if that’s not the route for you.

I’m just sharing my story because there are many peri-menopausal and menopausal women out there who are suffering from debilitating symptoms but are still on the fence about whether to try HRT.

Like me, many of these women don’t realise that HRT comes with some pretty compelling benefits. Especially because I had an early menopause, I feel that I wasted many years and possibly put my health at risk by waiting to take HRT.

Before completely discounting it, I would suggest doing your research. The book Oestrogen Matters (or Estrogen Matters in the US) by Dr. Avrum Bluming, which dispels a lot of the myths around HRT, is a great starting point.

Anybody on the fence? I’d love to hear your comments!