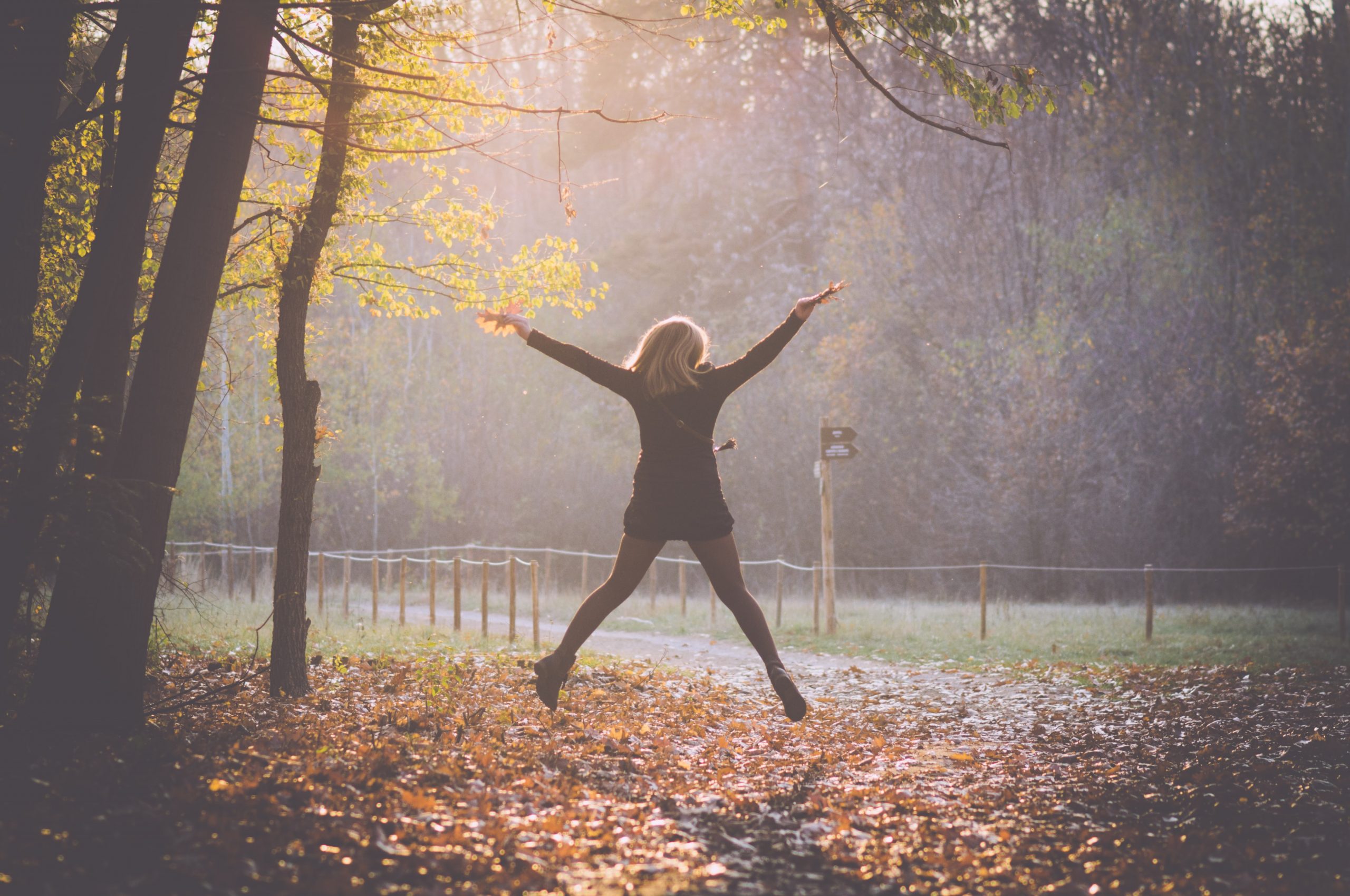 Although we joke about it a lot, the menopause is often no laughing matter. The physical and mental symptoms can be debilitating. Find out here what it’s all about and how you can start feeling better.

What comes to mind when you hear the word “menopause”? For many people, the term conjures up an image of an older dishevelled woman dripping with sweat. And a lot of jokes.

But let me tell you, when you’re experiencing the seemingly endless list of symptoms – which often start in your 40s but can even start earlier – it’s no laughing matter. I’m sure your partner, family and colleagues would agree.

The good news is that people are finally starting to talk more openly about the menopause, in part because celebrities like Gwyneth Paltrow, Meg Matthews and Davina McCall are sharing their stories, but also because everyday women are getting fed up with the status quo.

Why are GPs ignoring our pleas for help?

By the status quo, I mean much more than the cringeworthy jokes and some hot flushes. It’s astonishing and depressing, but many GPs in the UK are even less informed about the menopause than their patients.

I’ve lost count of the number of friends who have been crippled by anxiety, depression and a multitude of physical symptoms ranging from fatigue to painful joints to insomnia to zero libido to major memory loss, but who have been told by their GP that it’s just a “part of life” and to get on with it.

Or who have been laughed at and told “you’re too young to be menopausal”. Or who, like me, have been given hormone replacement therapy (HRT) but had to figure out the right dose by themselves.

Others have been prescribed anti-depressants for something that’s a hormonal deficiency. Would GPs forgo prescribing insulin for their diabetes patients in favour of anti-depressants? Or tell patients with an underactive thyroid to just “get on with it” instead of prescribing the necessary thyroid hormones?

That’s not to say that every woman going through the menopause must be prescribed HRT. It’s a very personal choice and obviously depends on an individual’s medical circumstances, but I think it should at least be put on the table as an option to explore.

Why is the menopause such a big deal?

You’re officially menopausal when you haven’t had a period for one year. Your ovaries are no longer producing eggs and as a result, the levels of sex hormones called oestrogen, progesterone and testosterone drop. (Yes, women produce testosterone!)

This can wreak havoc on the various systems in your body that oestrogen protects – your brain, skin, bones, heart, urinary functions and the genital area – and cause numerous life-changing symptoms.

Although the average age of the menopause for British women is 51, there are plenty who experience it earlier. I started having my first symptoms around age 40, despite having given birth to my second child when I was 38. I brushed them off, thinking they were just the result of juggling work, young kids and a busy life.

When I was 42 and my symptoms were getting progressively worse, I finally took a blood test and it was confirmed that I had gone through early menopause – I was on a hormonal coil for birth control, which was supposed to stop my periods temporarily – but when I had the coil removed, my periods never returned.

Women can also be catapulted into what’s called “surgical menopause” as a result of oophorectomy or chemotherapy, for example.

Symptoms can start long before you hit the menopause, and this transitional period is known as “peri-menopause”. Every woman is different in terms of the extent of her symptoms (if she has any) and how long they last. Thirteen years later and mine are still going strong…

How can we start feeling better?

Fortunately, for women who do have menopause symptoms, there are a lot of things that we can do to feel better. First and foremost, if you’re struggling, please don’t suffer in silence.

Speak to your GP, and if you’re not happy with their knowledge on the subject, speak to a different GP until you find one who will listen. If you’re still not having any luck, you can ask to be referred to a menopause clinic. The information sheets “Getting the most out of your doctor’s appointment” and “10 things your doctor should know about menopause” by menopause expert, therapist and coach Diane Danzebrink are super helpful.

Self-care is also more important than ever. Take time out for yourself (yoga, meditation, a walk outside or whatever floats your boat), exercise regularly, eat well, and try to get enough sleep. Take action to reduce stress in your life.

In terms of diet, I’ve personally found, and many of my friends agree, that sugar, alcohol and caffeine can exacerbate our symptoms. For the first few years, I was able to control my symptoms with exercise, a healthy diet and supplements like sage. magnesium and evening primrose oil, as well as Chinese herbs and acupuncture.

However, my symptoms came back and after carefully weighing up the pros and cons of HRT, I went down that route. In hindsight, I feel that I waited too long, not realising at the time that early menopause comes with increased health risks (cardiovascular disease, osteoporosis) that HRT can protect against. As I said before, it’s a very individual decision.

Throughout my own journey, I’ve found the following resources indispensable when I didn’t know where to turn:

Aside from the things that we can do for ourselves, we can help other women by supporting the #MakeMenopauseMatter campaign, launched by Diane Danzebrink.

It calls for mandatory menopause education for doctors and greater menopause awareness and support in the workplace. It’s already succeeded in getting menopause added to the RSE curriculum in secondary school education.

Last but not least: I don’t usually ask people to get involved in campaigns, but this is an issue close to my heart. Please sign the #MakeMenopauseMatter petition to push for positive change in healthcare, the workplace and education.

If your signature helps just one of the millions of menopausal women out there who feel confused, alone and at their wits’ end, isn’t it worth it?