Having a mastectomy to avoid breast cancer 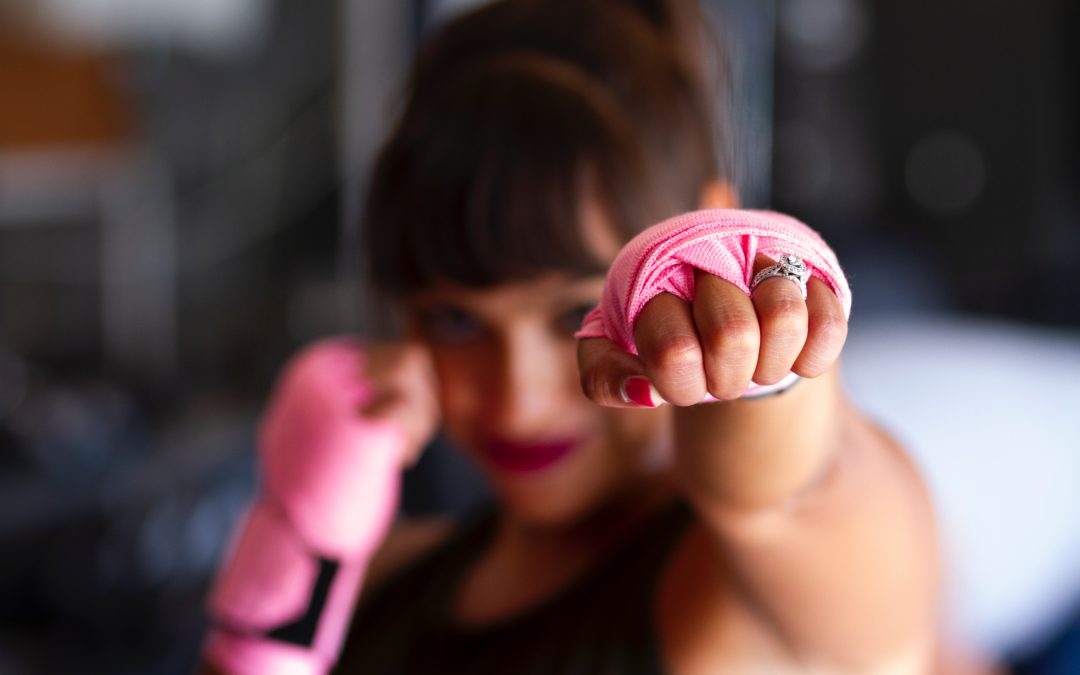 When Melanie found out that her risk of developing breast cancer was higher than average based on family history, biopsy results and genetic testing, she had a hard choice to make…

Breast cancer is the most commonly occurring cancer in women and the second most common cancer overall, with over 2 million cases and 627,000 deaths recorded in 2018. Although cancer isn’t usually inherited, some types like breast and ovarian cancer can run in families who carry certain faulty genes.

Two genes that are normally protective against cancer – BRCA1 and BRCA2 – can increase a person’s risk of developing breast and ovarian cancer if they’re faulty.* A genetic test can reveal whether someone has this type of mutation.

Because a close family member had been diagnosed with breast cancer at a young age, Melanie decided to get tested. Later, multiple mammograms (breast x-rays) and biopsies (analysis of breast tissue) showed signs of pre-cancerous, or abnormal, cells.

Below, Melanie shares her story in more detail and explains why she decided to have risk-reducing surgery to remove both of her breasts, otherwise known as a double (or bilateral) mastectomy.

KF: How did you discover that you had a high risk of developing breast cancer?

M: My younger sister was diagnosed with breast cancer at the age of 37. Her diagnosis – prior to age 40 – meant that I was considered at a higher risk of developing it, too.

KF: What made you decide to get the genetic test for BRCA?

M:  After my sister’s diagnosis, her oncologist recommended I take the BRCA test, which was negative. That test – taken in 2009 – revealed only that I did not have the BRCA1 or BRCA2 gene mutations. After my first biopsy, my breast surgeon recommended I take the newer test, which is more accurate and includes information regarding additional genetic markers for other types of cancers.

KF: What information did the genetic tests give you?

M: The test results and family history indicated that I had a 27% chance of developing breast cancer in the future. However, after three biopsies and one lumpectomy, which revealed the recurrence of atypical cells, I talked to an oncologist, who assessed my risk as being higher than 40%.

KF: What options were you given and how did you decide what to do?

M: There are two drugs used to treat breast cancer patients after the fact; one pre-menopausal, and one post-menopausal, both of which could be used as a preventative measure. However, there are numerous side effects, and neither would have reduced my risk as significantly as a double mastectomy.

KF: How did you feel after the mastectomy and now, a year later?

M: From a practical standpoint, my risk of developing breast cancer is now a mere 2%, which alleviates the need for mammograms, invasive procedures and the stress of waiting for results.

From an emotional standpoint, I felt empowered that I could take the courageous step to reduce my risk of developing a type of cancer that hundreds of thousands of women die of each year.

It was also hard because support groups are designed for women who have had breast cancer. The Breast Health Navigator at the hospital paired me with a “breast buddy” who had elective surgery, too, which was very helpful prior to my procedure(s).

I’ve experienced a variety of emotions since my surgery a year ago, and it would be helpful to share those feelings, but I would feel like an interloper at a breast cancer support group.

I’ve now signed up to be a “breast buddy” so I can give something back and support other women who are going through this.

KF: What have been the most challenging parts of your whole journey?

M: It’s not uncommon for there to be complications after any surgical procedure. I developed a serious infection to the tissue expanders (inserted by the plastic surgeon in preparation for the implants) and there was a slight deformity after the first reconstruction. I needed a second reconstruction which was successful, and I’m happy with the results.

KF: Is there anything else that you want people to know about?

M: If your BRCA test comes back negative, that isn’t a guarantee that you’re never going to get breast cancer. It’s just one test that looks at the genetic risk, but it’s important to understand that only a small percentage of breast cancers are hereditary.

Having all the information – the mammogram results, biopsy results, family history analysis, and comprehensive genetic tests – allowed me to make an informed decision and look at all my options. You don’t want to jump into getting a double mastectomy without considering all of the information, as it’s a big decision.

*If you’d like to learn more about BRCA and cancer, an excellent resource is Clarissa Foster’s award-winning book, Understanding BRCA: Living with the breast cancer gene. The UK-based author, who lost her mother to ovarian cancer, is a human biologist who learned that she carried the BRCA2 gene mutation and made the decision to undergo a risk-reducing bilateral salpingo-oophorectomy (removal of ovaries and fallopian tubes) and double mastectomy. 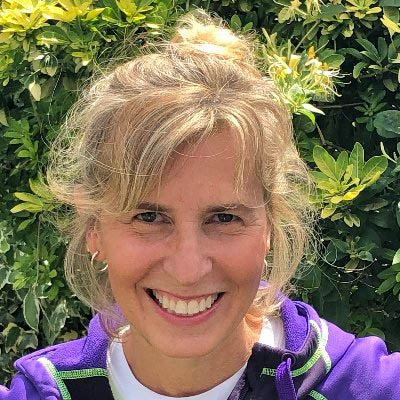